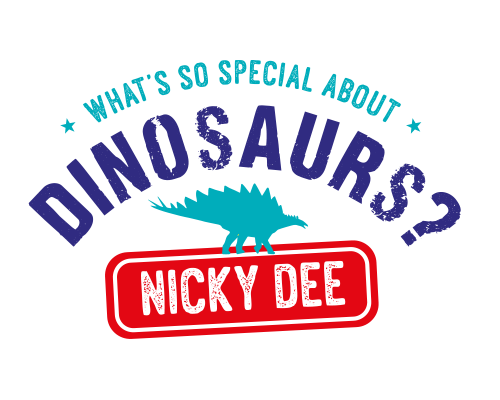 Lots of very clever people were involved in the research for the books, with creating the illustrations and 3D models, as well as checking every fact to make sure that the information is right up to date. 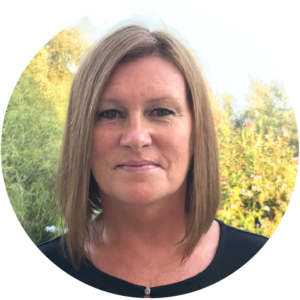 Writer and massive dinosaur enthusiast! Nicky Dee discovered her passion for all-things prehistoric after creating a huge dinosaur exhibition in the heart of London.

My interest began a little later in life than most dinosaur enthusiasts (the other side of 35!) but once I started to learn I became obsessed and wanted to find out more! A bit like a fact hungry 6-year-old, only a few decades older.

If you ask me in six months’ time my answer will probably have changed as I am constantly learning and discovering new, interesting facts about dinosaurs. My current favourite is the much-misrepresented Velociraptor. Relatively unknown until Steven Spielberg catapulted this pesky little pack-hunter into the limelight by using its name with the body of another dinosaur, a Deinonychus, in the first Jurassic Park film in 1993.

Which countries have you travelled to, to share your dinosaur-joy?

In 2018 I travelled to Shanghai in China and Kuala Lumpur in Malaysia to talk-dinosaur with the children from two International Schools. My travels will take me to Abu Dhabi, Kiev, Luxembourg, Moscow, Skopje, Singapore and back to Kuala Lumpur in 2020. Exciting times! It doesn’t matter where in the world the children come from, or what their native language is, their passion for the prehistoric is just the same as that of children in the UK.

Did you have help from a dinosaur expert?

I’m very lucky to be working with a young, enthusiastic and amazingly talented palaeontologist called Dr Dean R. Lomax. He has access to the latest scientific papers which he can refer to, to check every fact that I write, so you can rest assured that the facts, figures and images are bang up to date.

Where did the idea for the models come from?

I have always loved building and creating things with my hands and so had plans from the outset to expand the book series into something more than just books but didn’t know what direction these plans could take me, at the time. When I started talking to my team about expanding the series, one introduced me to a very talented Paper Engineer called Robert Tainsh. We talked and he interpreted my ideas into the models for the Primary and Pre-school ages. We have started with three models and there are many more to come.

What does your family think of your obsession with dinosaurs?

At first, they thought it was a passing phase, but as this ‘phase’ has lasted nine years, my family can see that the dinosaurs have become a major part of my life and they are my greatest supporters. They are always on hand to help with research and to check the new books for spelling mistakes!

Why did you create the What’s so Special Club?

I wanted to create a free resource that would help make learning fun. Through the dinosaur games and quizzes children can practice adding-up, spelling, word recognition and so much more. The colouring-in sheets have been created to help children recognise the shape and name of that dinosaur as well as being great fun. There will be new games every month, so plenty to keep young minds occupied whilst I write the next set of books!

Lots more books and models! Two more individual dinosaur books this year and one or two new models. I’ll keep going until I run out of steam or dinosaurs! 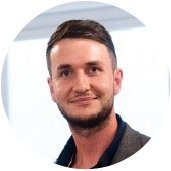 How old were you when you first became interested in dinosaurs?

For as long as I can remember, I’ve been fascinated with all things prehistoric, especially dinosaurs. I have fond memories of learning dinosaur names
at the age of 5.

How old are you now?

Dr Lomax, how exciting! Can you tell us about your PHD?

Where have you been searching for fossils recently?

Recently, I’ve been dinosaur hunting in Wyoming, Colorado and Utah, USA. I spent most of my time in Wyoming, hunting for dinosaurs like Allosaurus, Diplodocus and Camarasaurus.

What’s the most exciting thing you have done in the last 12 months apart from getting your PhD?

I studied and helped to name a new dinosaur! This new dinosaur, which we called Hesperornithoides miessleri, is a close cousin of Velociraptor, and is from the Late Jurassic (~150 million years old) of Wyoming, USA. This chicken-sized raptor is known only from a single, partial skeleton that was found alongside one of the largest dinosaurs ever found, Supersaurus. This specimen is at the Wyoming Dinosaur Center, USA.

What will you be doing in the next 12 months?

Over the next 12 months I’m going to be working on several scientific studies, along with a couple of books about palaeontology. Exciting times!

What’s your favourite dinosaur and why?

Very good question. My childhood favourite was Stegosaurus, but my favourite is now the mighty Baryonyx. The discovery of Baryonyx was incredible as nothing so unusual had been described in so much detail. Oh, and the fact that it’s the biggest British (found in Surrey) theropod dinosaur so far known!

What’s the best dinosaur fact that you know?

I have lots. But, I think it has to be that dinosaurs are NOT extinct. They are still among us today; the birds. Yep, birds are dinosaurs.

If you could go and see any fossil in the world, where would it be and why?

Mongolia, Asia. Growing up, I remember reading about the ‘fighting dinosaur’ fossil found in Mongolia. This fossil has both a Velociraptor and Protoceratops locked in combat. It quite simply captures an incredible moment in time.

What do your family think about your love of dinosaurs?

Wow, that’s a difficult one! I have a very special interest in each of those periods, but I think, perhaps, and it’s a tough decision, it would have to be the Triassic. This period was not only when the dinosaurs first evolved, but many fantastic animals, such as the ichthyosaurs.

What does your title (Honorary Visiting Scientist) mean?

This means that I am affiliated (linked) with the university as a scientist. I have access to their fantastic library, lots of cool equipment, some great fossils and I also mentor students as an expert advisor. I also work with other palaeontologists. The affiliation works both ways as any of my research studies, media and additional works are linked to the university.

You won two big awards in 2015, one called the Mendel Award and the other the Marsh Award, what were they for?

The Mendel Award (named after botanist, Gregor Mendel) consisted of a Gold Medal for excellence in science communication. This was awarded at the House of Commons, London, after I won the incredible Set For Britain 2015 event. The Marsh Award was given to me for my outstanding contribution to British palaeontology, especially for furthering the public’s fascination with British dinosaurs. It was awarded by the Marsh Christian Trust in conjunction with London’s Natural History Museum.

Do you think that you will always be interested in dinosaurs?

Absolutely. It’s not only dinosaurs, but the entire history of prehistoric life, from tiny fossil insects to footprints, that really capture my interests.

What do you love most about your job?

That I am able to travel through time studying fossils from tens of thousands to hundreds of millions of years ago, and then share the information with everybody. To me, that’s the most important thing, getting people of all ages actively interested and engaged in the science I love.

Have you ever named a dinosaur?

Not yet! But, I have named at least one new species of ichthyosaur, an extinct marine reptile. The specimen is on display at the Doncaster Museum and Art Gallery. I rediscovered the fossil in 2008 and immediately recognised it to be something unusual. I am currently in the process of describing new fossils, so watch this space! 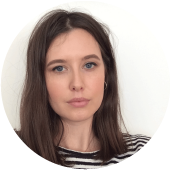 Alice is a freelance graphic designer and photographer from New Zealand. After studying at the University of Canterbury Ilam School of Fine Arts, Alice moved to Berlin to focus on her artistic practice. When she isn’t designing for other people, Alice is busy creating and publishing art and photography books for GLORIA (gloria-books.com), which she co-founded in 2017. Check out more of Alice’s work at studioaliceconnew.com. 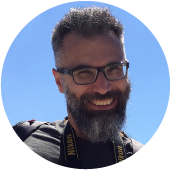 Luca is an architect who also is passionate about dinosaurs and everything prehistoric. He has been in the business of digital graphics for over 25 years, building skills in 3D software such as Cinema 4D, Z-Brush and Unreal Engine. He loves to recreate ancient ecosystems working with the latest research in the field of palaeontology and palaeobotany. When he is not glued to a computer screen, he enjoys walking in the woods with his dog Duna 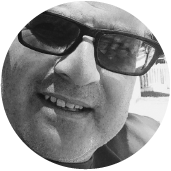 Ron gave us permission to use three of his maps from 220 mya, 150 mya and 66 mya for the ‘Weather Reports’, showing how the land split apart during the Mesozoic Era. cpgeosystems.com

As a professional paleo artist, Scott has become best known for his skeletal reconstructions, providing material for books and museums globally. Scott also works as a consultant for TV and film. Scott provided some the skeletal images of Coelophysis, Stegosaurus and T. rex as well as the silhouettes for Allosaurus, Diplodocus and Troodon

Ian is an artist and illustrator based near Cambridge in the UK. He studied printmaking and in recent years has embraced digital technology to produce his work. Check out www.behance.net/IanDurneen
to see more of Ian’s work.

Ian has created the sketches for the dinosaur books and the illustrations in The Bone Wars.